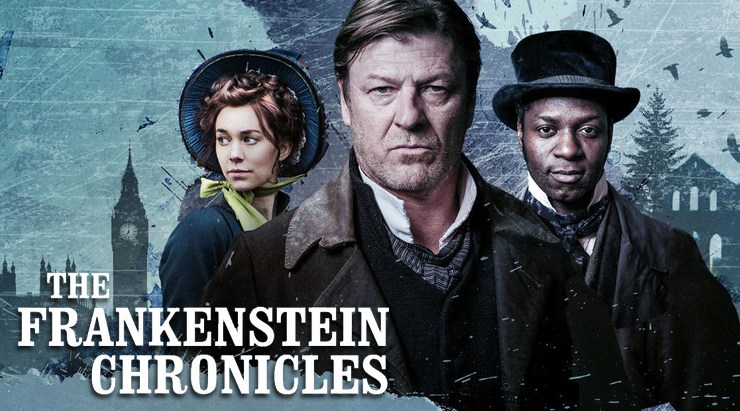 The Frankenstein Chronicles is often described as a retelling of Mary Shelley’s Frankenstein but it’s not that at all. Set a few years after the publication of Shelley’s book, it’s the tale of detective John Marlett (Sean Bean), a Bow Street Runner (predecessors of the Metropolitan Police), investigating the case of a body washed up from the Thames which appears to be a failed attempt to replicate Frankenstein’s experiments – a body sewn together from several corpses. Though it at first this seems to be more or less a straight mystery, before the end of the first season, it has devolved into a horror story that delves into the same questions and issues as the book for which it is named; questions about the nature of god, life, and what constitutes humanity.

Overall, I thought The Frankenstein Chronicles was quite good.  The production values are excellent, the period well portrayed. I admit, I wondered about the inclusion of a black man among the Bow Street Runners, but a little research proved this was entirely possible.  Kudos to the writers and director for giving Constable Joseph Nightingale a fully fleshed out character that actor Richie Campbell could sink his teeth into, complete with his own story arc.  And for not flinching at portraying the sort of racism such a character would encounter. 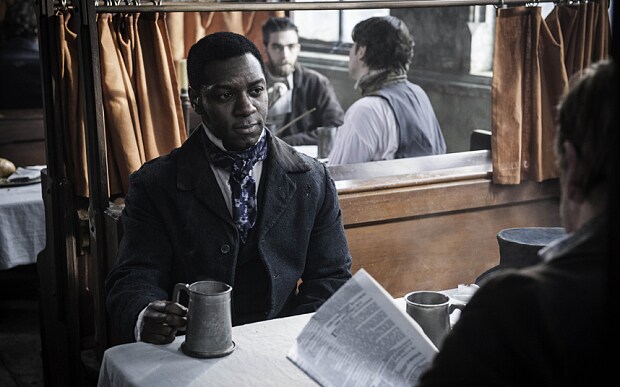 Where the series does stretch it a bit is the compulsive inclusion of famous people from the period. There’s Mary Shelley, of course, and husband Percy, as well as Frederick Dipple (arguably the original model for Victor Frankenstein), but there’s also Sir Robert Peel, Charles Dickes, William Blake, and Ada Lovelace, and probably a couple I’m forgetting. Some were indispensable, given the premise of the show, but others seemed shoehorned in just for a name check. At least Dickens goes by “Boz” through most of the series, so if you didn’t know his pen name, he’d be just another young journalist. 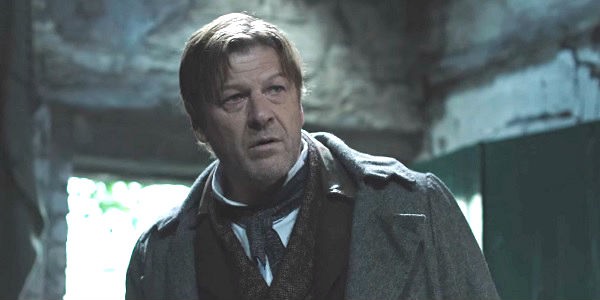 It must be said, Bean’s character does several times makes frankly stupid mistakes that no streetwise cop would make, even in 1827. Marlett is no Sherlock Holmes, or even Sergeant Cuff – he’s overly emotional, exploding when he ought to be restrained, close mouthed when he ought to be communicative, behavior that might be acceptable in your average Joe, but which rings a bit false in a character who is supposed to be, if not brilliant, at least canny and crafty.  By the second (final) season, Marlett has become more victim than avenger, and when he wins out, it’s more by luck than craft.

Yet that’s also one of the endearing qualities of the series. There are no superheroes or supervillains here, just deeply flawed human beings, stumbling and bumbling along, protagonist and antagonist alike, relying as much on luck as skill. And it’s 1827 – things often don’t work (Marlett’s pistol falls apart at inopportune moments, for instance), medical science is in its infancy, forensics basically doesn’t exist, and everyone’s flying by the seat of their pants.

All in all, it’s an entertaining series, with terrific production values, some excellent acting, and decent, if occasionally flawed writing.